Exactly 1 year, 2 months and 5 days ago my mom passed away from stage four colon cancer.

I don’t mean to startle the reader, that’s just the facts of it all. I would dare to say it’s better I say it now than later.

So, how does one recover from a trauma that harshened the blow of an already open wound? I couldn’t tell you specifically, In some ways it makes things easier and in others harder.

I always knew my mom would die from her cancer, that wasn’t even a thought from me. I suppose my mistake was thinking I had more time. We can’t bargain with that.

Some things began to shift rapidly in her health before she went to the hospital for the last time, and I think I chose to ignore the warning signs. Almost immediately after admittance, she was sedated into a coma state and I never got to speak to her again.

I know that took its toll on me. I just wanted to talk to her one last time, or hear her voice, or know she knew I was with her until the end.

When she passed it was sudden. I went to the hospital, as I had been, and before noon they were telling us that all her organs were failing and were asking for us to make the decision to let her die. Around noon, as far as I can remember, I watched her heart stop beating.

In the days that followed I couldn’t get myself up, but I had to. I had to take care of my family, and the funeral. I sobbed my nights away, but by day I was calling shots. I was seeing her everywhere, sitting in our family home felt like a shrine. It still does.

I found myself angrier. There were no real answers as to why her organs had failed, they just did. I was angry at her for leaving us, and for not going to the doctor sooner. I was angry at anyone I could be angry at. And yet, I still spent many nights crying myself to sleep.

Ever since she passed, I feel as if my perspective on life has changed. I feel disconnected from my childhood and now feel more like an adult than ever. I know that I can handle horrible things because I’ve been through horrible things. I understand myself, more than ever.

I still cry when I talk about her. It’s normal for me. I don’t cry about her all the time, but she’s always in the back of my mind. If I could tell anyone advice about how to deal with it, or how to handle someone who’s been through this, be there. Even if they act like they hate you, make sure they know that you’ll be there. Take them out at 2am when they just need to get out. Be someone solid in all the mess. 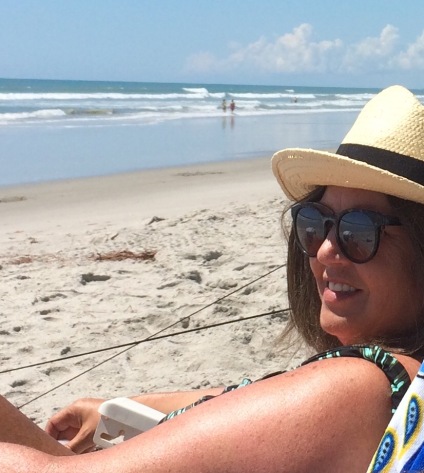 I wish you the best,