After 20 years on this earth, I was more than a little excited to go on my first trip truly alone. I was even more excited, that my best friend was going with me. We’ve known each other since we were 5/6 years old, so it was a trip long in the making. We had a lot of fun, despite the roller coaster ride that is our combined horrible luck streak. To begin with we started to have car troubles in the hills of Tennessee, 4 hours away from home. We decided, after only being able to go 40 mph up the hill, to go to a repair shop. The first shop we went to looked at the car, and told two broke college girls that it would be $1400 to fix. On top of that news, he said he couldn’t have the part until Tuesday of that week. After my best friend lost her cocoanuts and I came back to reality, good news arrived. A shop in Knoxville, 30 minutes away from where we were. If we made it there in time, we could get things fixed for less than 200 dollars same-day. After 3 grueling hours of waiting in the shop, the car was fixed!

We went to the beach when we arrived safely to Cocoa Beach, FL. We spent most of the week experiencing local restaurants and shops. Some places we went to include; Nolan’s Irish Pub, Long Doggers, Jenna’s Breezeway Grill, and Que Pasa Bar and Grill. The most notable moments of those experiences being when we went to Nolan’s during a lighting storm, accompanied by monsoon rain. Inside we had a waiter who was on doppelgänger status with by best friends cousin. The other experience was at Jenna’s Breezeway, where the local talent had a very interesting music style. Let’s just say it was just that, INTERESTING. Nevertheless, the food was good and the “musician” was entertaining (although extremely loud).

Other honorable mentions include the 4 times we spilled drinks all over us, the tiny gecko in our hotel room, and accidentally turning into an air force base. All around it was a notable trip, with memories that will last a lifetime. 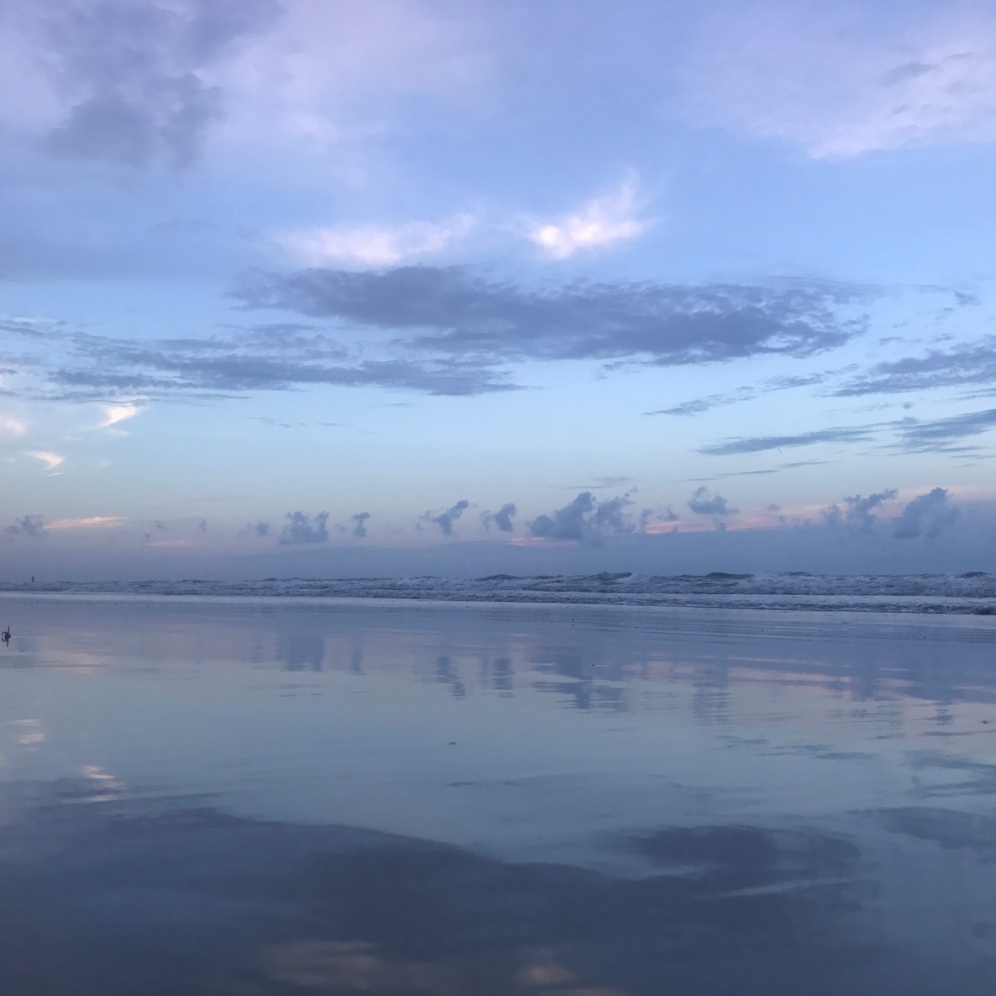 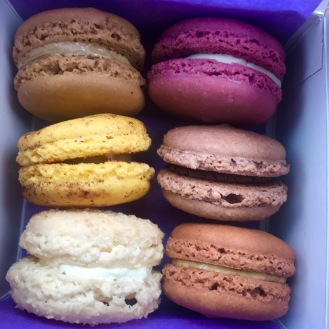 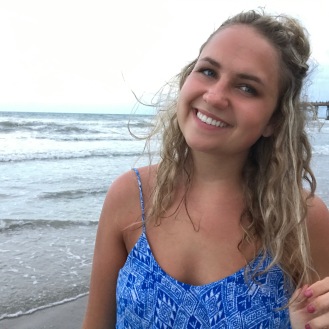 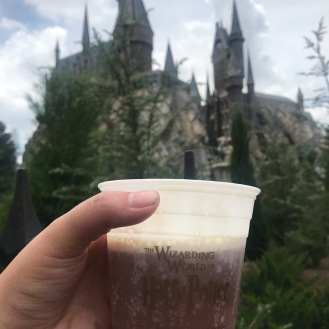